THE MUSEUM OF BOULDER

Our Mission and Vision

The Museum of Boulder provides engaging educational experiences for people to explore the continuing history of the Boulder region. The Museum collects, preserves, and presents Boulder history in order to connect to the past, provide a context for the present, and inspire a vision for the future.

The Museum of Boulder provides engaging experiences that celebrate the spirit of Boulder. Through dynamic exhibits and captivating programs, visitors discover the stories of our past, explore the creativity and innovation of the present, and envision the future of our community. The Museum of Boulder is a catalyst for conversation and a welcoming place in which to explore, discover, reflect, and have fun.

PLEASE TAKE A MOMENT TO REVIEW US! 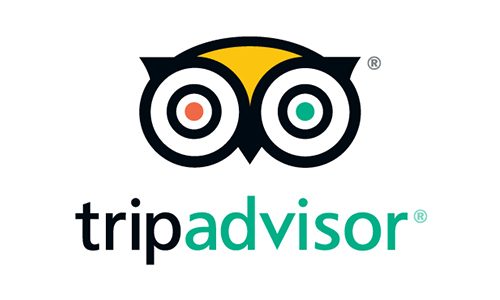 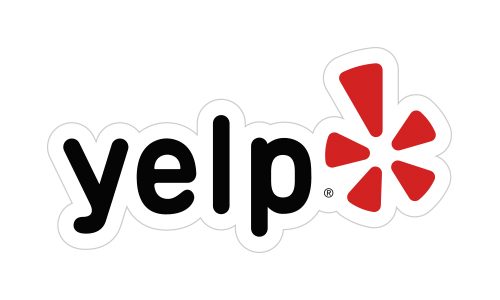 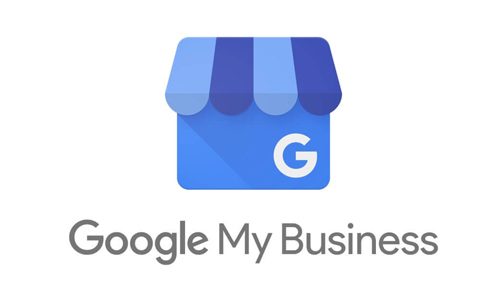 The new Museum of Boulder

The Boulder Historical Society was founded in 1944 by A.A. ‘Gov’ Paddock, then publisher of the Boulder Daily Camera, to collect, document, preserve and interpret the history of the Boulder area. Over the years, we have accumulated a significant collection of artifacts, documents and photographs that chronicle the history of the area. Today, the Boulder Historical Society operates as the Museum of Boulder. It is a private 501(c)3 organization with an annual operating budget around $1M.

The Boulder Historical Society was officially organized on October 10th, 1944, when the “Territorial Pioneers” and other interested citizens convened with the intent to establish an organization and a facility to collect, preserve and display the history of the area. In 1945, voters approved a citywide bond to build a new municipal building in downtown Boulder, which would include the history museum. Rising construction costs after the war resulted in the museum getting cut from the project. Instead of moving into a brand new municipal building, the history museum occupied the second floor of a downtown school building until 1957.

Over the years, the museum continued to play an important role in the life of the City. In addition to the small museum, the museum continued to collect artifacts, host programs and publish a few manuscripts. It changed locations a number of times, including an historic home and a former Safeway store. In 1985 the museum moved to its prior location, the historic Harbeck House, on University Hill. The Harbeck House is a 4,000 square-foot historic landmark home built in 1899. The building is located in a residential section of Boulder, just a few blocks from the University of Colorado, Boulder. The building is owned by the City of Boulder and was returned to the City when the Museum relocated to the present site at 2205 Broadway.

For many years, the Museum was a small, volunteer run organization. Support came from memberships, contributions and small grants. In 1997, a longtime member of the Museum made a remarkable bequest of $7,500,000 to the Museum. The receipt of the Trust began a period of slow, deliberate growth for the organization and its professional staff. For example, in 2000, the Museum had no programs in place for schools and exhibitions were developed on a shoestring budget. Over the years we have made great strides in providing Boulder with nationally touring exhibits as well as developing exhibits based on Boulder stories including Native Americans, aerospace history, natural foods, sports and beer. We now reach thousands of school children in the Museum and through outreach programs, with some of the highest quality education programs in the region. We have become a visible and reliable source of information in the Boulder community, as well as a place to bring friends and family.

In April 2013, the Museum purchased the Masonic Lodge building in downtown Boulder. We embarked on a capital campaign and have converted this building into the Museum of Boulder. It is now a state-of-the-art museum that explores not only the roots of our community, but the accomplishments today that will be history tomorrow; it brings the community together for exploration and conversations about issues facing Boulder today and in the future.

Feel free to reach out