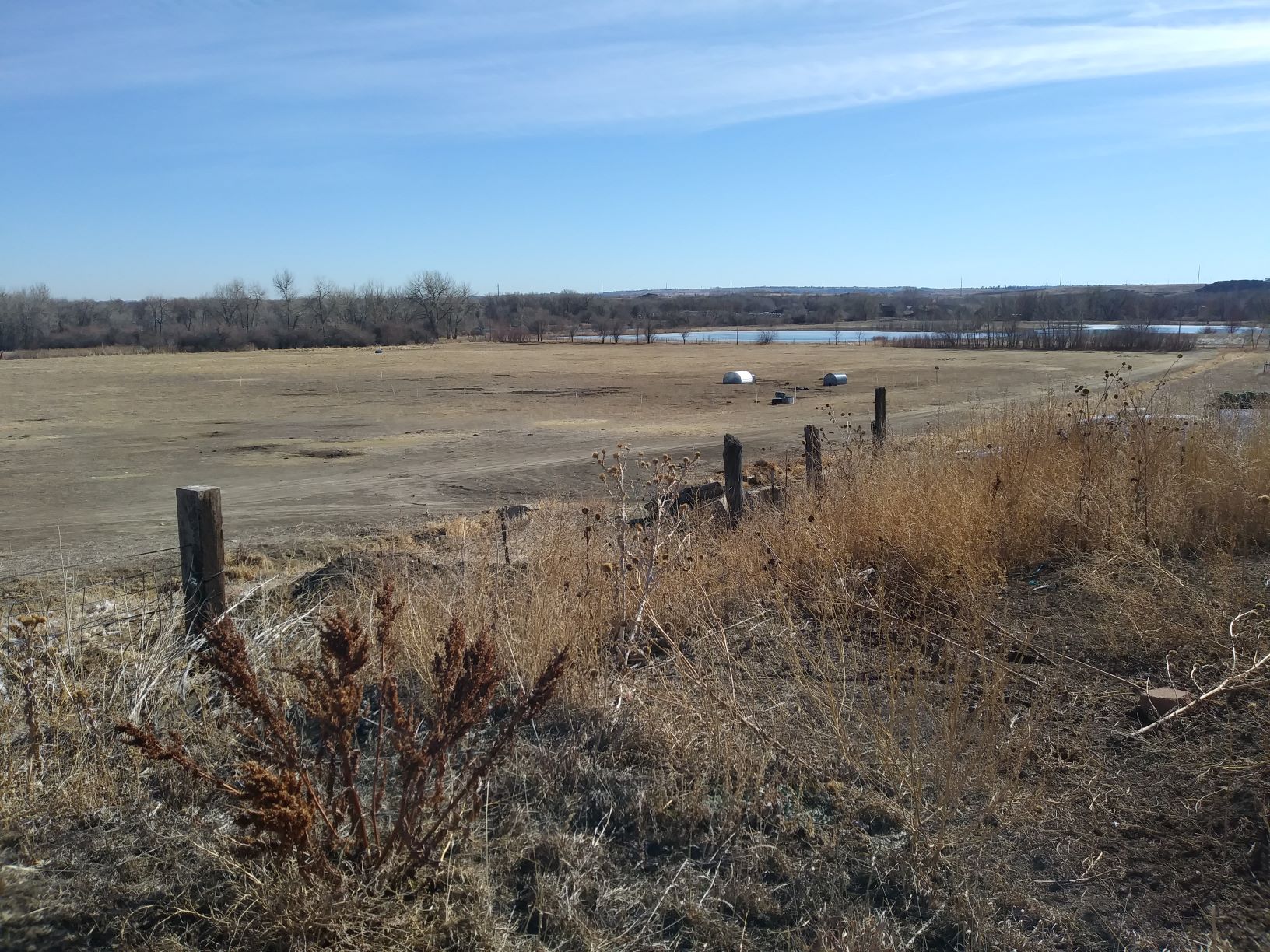 Fort Chambers: ﻿A Call for Boulder to Reckon with our History and Build Right Relationships with Indigenous Peoples Today

Across our country, people are re-thinking how we should memorialize our history. Whose voices, stories, and  images have been erased or denigrated? Whose stories have been sanitized and mythologized? In our public  spaces, how can we reckon with the terrible injustices and legacies of slavery, genocide, colonization, and  racism? How can we bring all our peoples and their histories together with a common commitment to truth,  respect, and justice?

Boulder has a unique opportunity to do this now. In 2018, the City of Boulder Open Space and Mountain Parks  (OSMP) purchased a 110-acre property on 63rd Street between Valmont and Jay roads. This land lies just north  of Valmont Butte, a sacred site to many Indigenous nations. For more than 14,000 years their ancestors  hunted, traded, held ceremonies, lived and died on this land.

Euro-American settlers came to Boulder Valley as miners in 1858. At that time Chief Niwot (Left Hand)’s  band of Arapaho people were living here in their ancestral home, under the Fort Laramie treaty of 1851. The  miners violated this treaty and forced the Arapaho out of the Boulder Valley. Settlers built sod stockades  anticipating resistance from Native people. One such stockade was Fort Chambers, built on the 63rd Street  land that recently became City of Boulder Open Space.

This virtual presentation is free and open to the public.