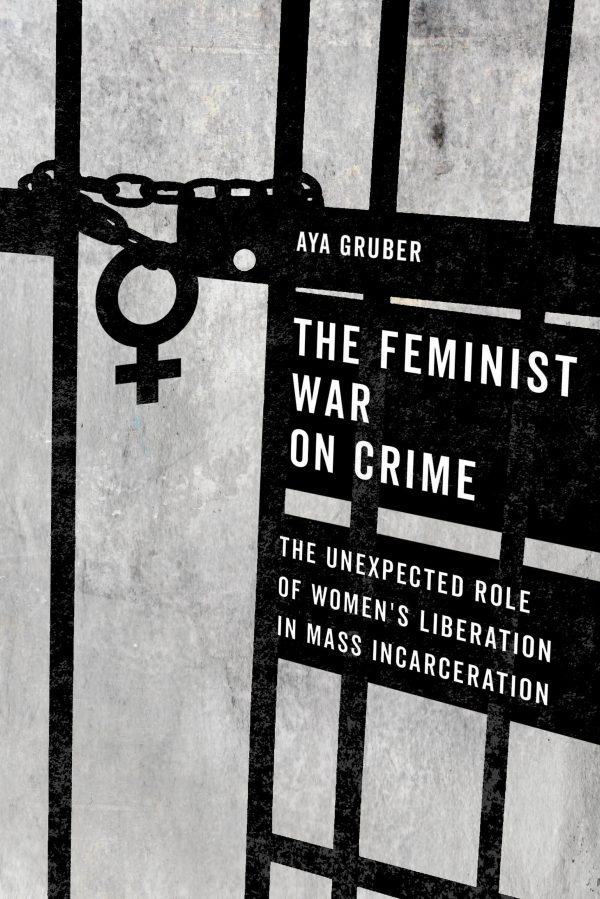 Join us for a virtual conversation with Aya Gruber, Professor of Law at the University of Colorado Law School, to discuss her new book The Feminist War on Crime: The Unexpected Role of Women’s Liberation in Mass Incarceration. A former public defender, she is a frequent commentator on criminal justice issues.

Many feminists grapple with the problem of hyper-incarceration in the United States, and yet commentators on gender crime continue to assert that criminal law is not tough enough. This punitive impulse, Professor Gruber argues, is dangerous and counterproductive. In their quest to secure women’s protection from domestic violence and rape, American feminists have become soldiers in the war on crime by emphasizing white female victimhood, expanding the power of police and prosecutors, touting the problem-solving power of incarceration, and diverting resources toward law enforcement and away from marginalized communities.

Brought to you by the Museum of Boulder and the Boulder Book Store.

Register here for Zoom link | Books available for purchase at the Museum gift shop and the Boulder Book Store.