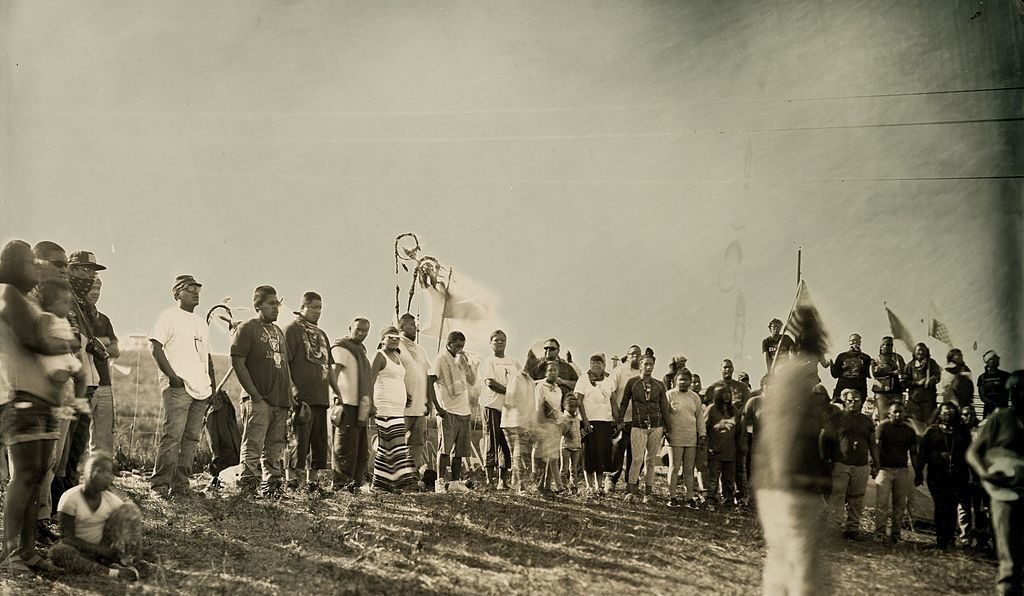 This year’s Chief Niwot Series explores the myths and realities of Native American relationships with the land, especially in the context of current challenges over resource development, climate change, and water rights, toward a fuller understanding of environmental, cultural, and economic realities.

Join us for a panel discussion to explore the legacy of the Standing Rock movement to protect water sources from the Dakota Access Pipeline. Panelists will share their experiences as part of the protests and what the movement means for current and future native environmental activism, both locally and nationally.

Angela B. Bibens, Santee Dakota, is the former ground coordinator for the Water Protector Legal Collective where she spent six months providing legal support services for the defense of water protectors in North Dakota. Angela is the founder of Colorado’s newest indigenous law firm, Red Owl Law. She is a 2006 graduate of the University of Denver Sturm College of Law and admitted to practice in the Colorado state courts and the federal district courts of Colorado and North Dakota. Angela has experience in environmental and criminal defense, movement support, and expertise in the Indian Child Welfare Act.

John Echohawk, Pawnee, is the Executive Director of the Native American Rights Fund. He was the first graduate of the University of New Mexico’s special program to train Indian lawyers, and was a founding member of the American Indian Law Students Association while in law school. He has been recognized as one of the 100 most influential lawyers in America by the National Law Journal and has received numerous service awards and other recognition for his leadership in the Indian law field. He serves on the Boards of the American Indian Resources Institute, the Association on American Indian Affairs, the Indigenous Language Institute, Natural Resources Defense Council, and the National Center for American Indian Enterprise Development. B.A., University of New Mexico (1967); J.D., University of New Mexico (1970); Reginald Heber Smith Fellow (1970-72); Native American Rights Fund (August 1970 to present); admitted to practice law in Colorado.

FREE + OPEN TO THE PUBLIC