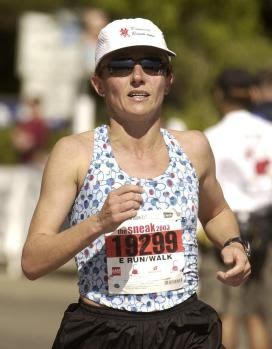 Three of Boulder’s sports icons — Cyclist Andy Hampsten, University of Colorado and NFL football player Ariel Solomon, and Olympic marathoner Nadia Prasad  — will be inducted into the Boulder Sports Hall of Fame class of 2019. Also being inducted is open space pioneer Oakleigh Thorne, for his contributions to making Boulder the sporting mecca it has become.

The Hall of Fame was established in 2011 to recognize the achievements and preserve the legacy of some of the all-time greats who lived and trained in Boulder on their way to becoming the best in the world in their chosen disciplines. Each inductee into the Boulder Sports Hall of Fame selects a designated charity to donate funds to from the event.